Press enter to begin your search

Big Chief delivers on promises and transforms perceptions, partnering with clients that have distinct aspirations and expect results.  From high-end media brands to corporate America to non-profits with heart, we create content and advertising that starts conversations.

Big Chief is a seasoned, full-service digital content and commercial production company, that has earned its place in the marketplace by exploring new and innovative ways to communicate our partners’ messages.  Our expertise is broad, but our focus targeted, through commercials, integrated marketing and promo campaigns, web series, corporate films and original branded content.  We’re constantly honing our skills and expanding our resources to facilitate concept and creative development from strategic planning through production, design, post and distribution.  But the real bottom line here at Big Chief, is that we live to create, and we love the journey that takes us there. 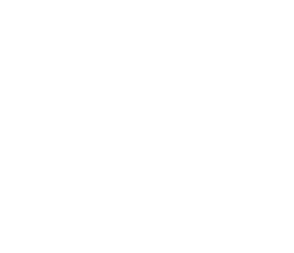 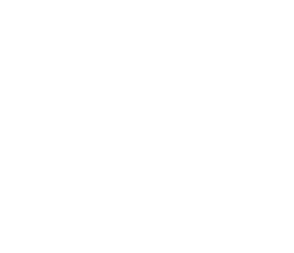 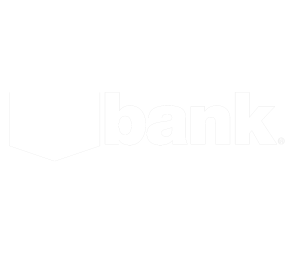 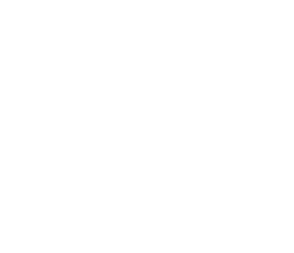 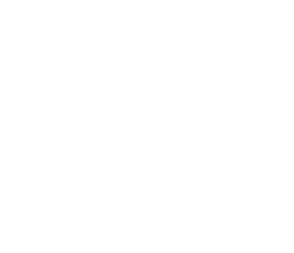 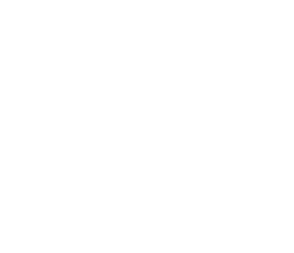 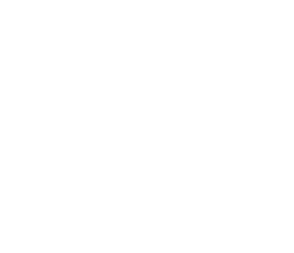 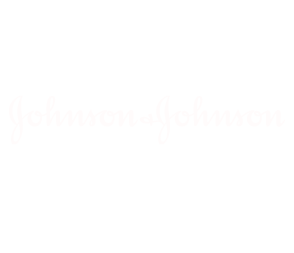 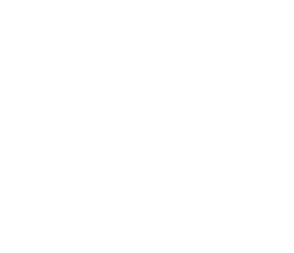 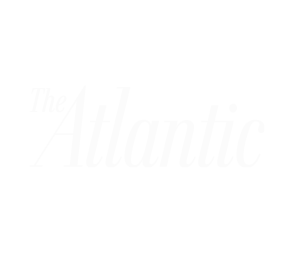 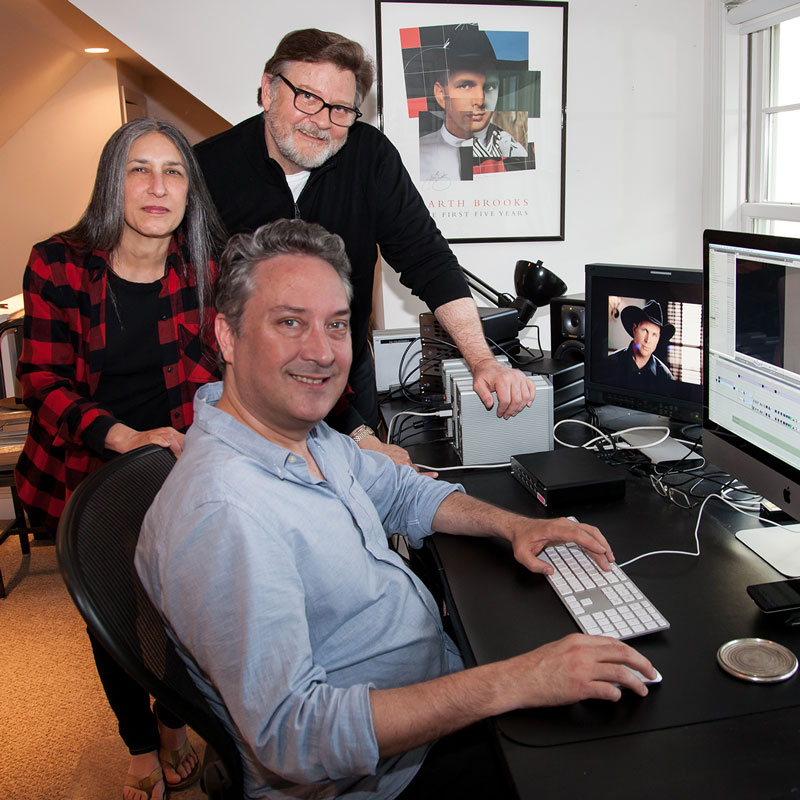 Creative chief at Big Chief is Tim Miller, former VP, Creative Director and Advertising/Promotion at Cinemax, HBO, NBC News and NBC Entertainment. Tim left his corporate job in the 90s to build an expansive promo and design company, launching, branding and marketing major cable and broadcast TV networks.  Today, Tim oversees a highly respected and competitive original content production operation working with a broad range of entertainment, media and corporate clients.  Tim has succeeded by realizing that collaborating with experienced talent and creative thinkers is good business.  Throughout his career Tim’s work has been honored with hundreds of awards and accolades including several local and national Emmy Awards and two “Best Director/Best Video” awards from the Academy of Country Music for his video production work on popular Garth Brooks’ songs.

Production chief at Big Chief is Deirdre Reckseit Miller. Deirdre has a long record of producing for cable networks and syndicated talk shows, and since the launch of Big Chief, she has become the cornerstone to managing productions of all sizes, from small digital shoots to major, multi-camera productions. Deirdre also prides herself in shopping, and that’s come to earn herself a place on the team as a fashionable and budget-conscious wardrobe and set stylist.

Post chief at Big Chief is Tim Guetterman. Tim leads all work in editing, motion graphic design, visual effects and sound design. With more than a decade of award-winning work in independent film, music video, documentary and broadcast commercial projects, he delivers top end work utilizing the latest digital technologies including the Adobe Premiere, After Effects, Cinema 4D, DaVinci Resolve, Fusion, and the list goes on. Whether it’s Instagram video, HD, 4K or even 8K video, Tim has earned a reputation for turning around projects quickly and affordably. 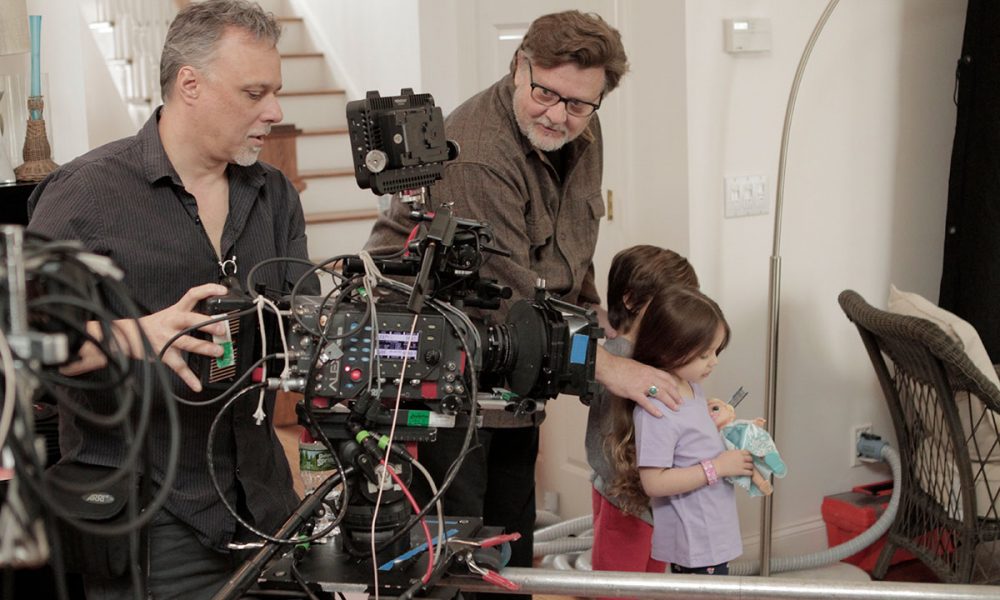 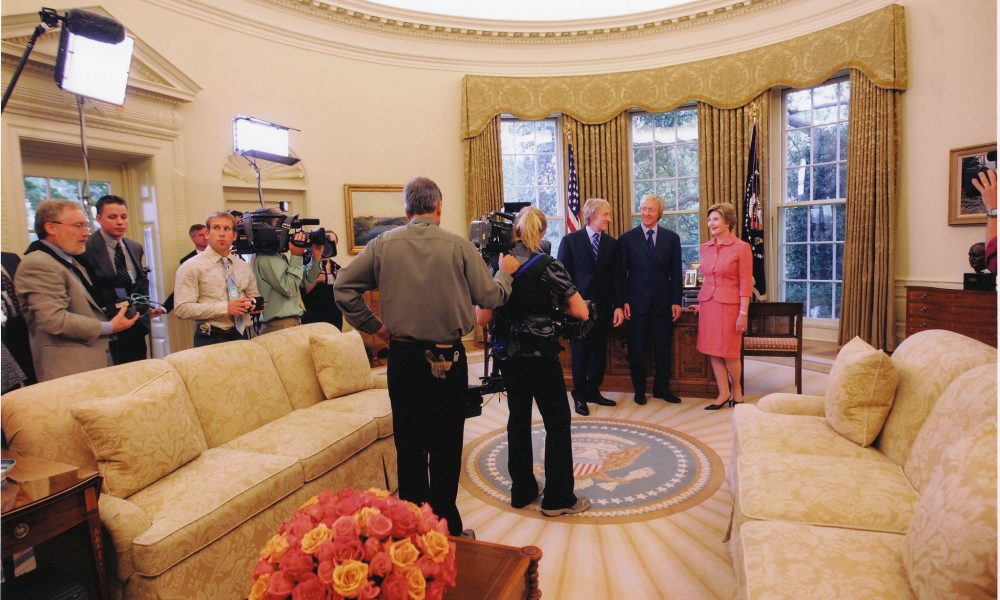 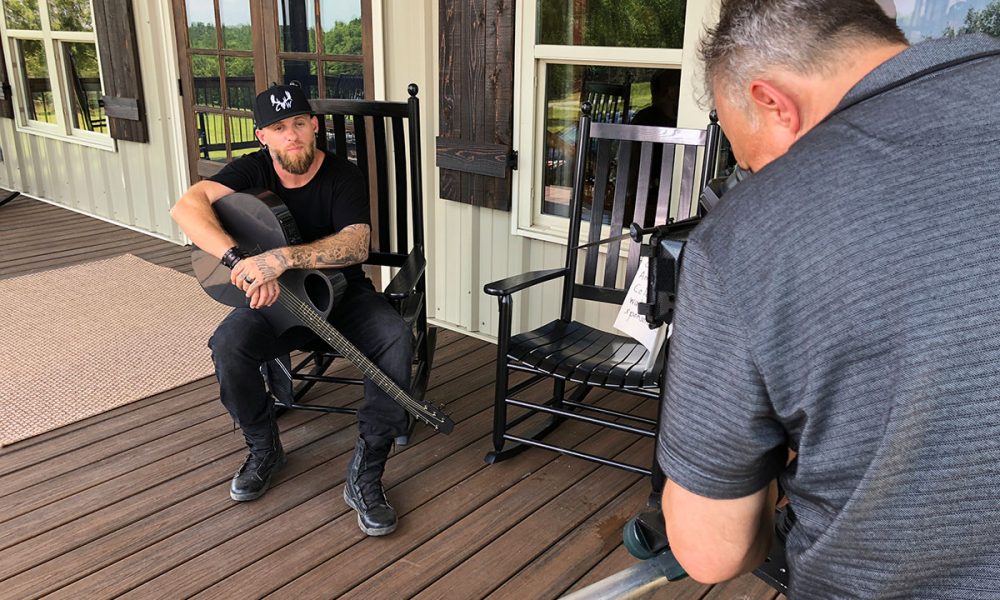 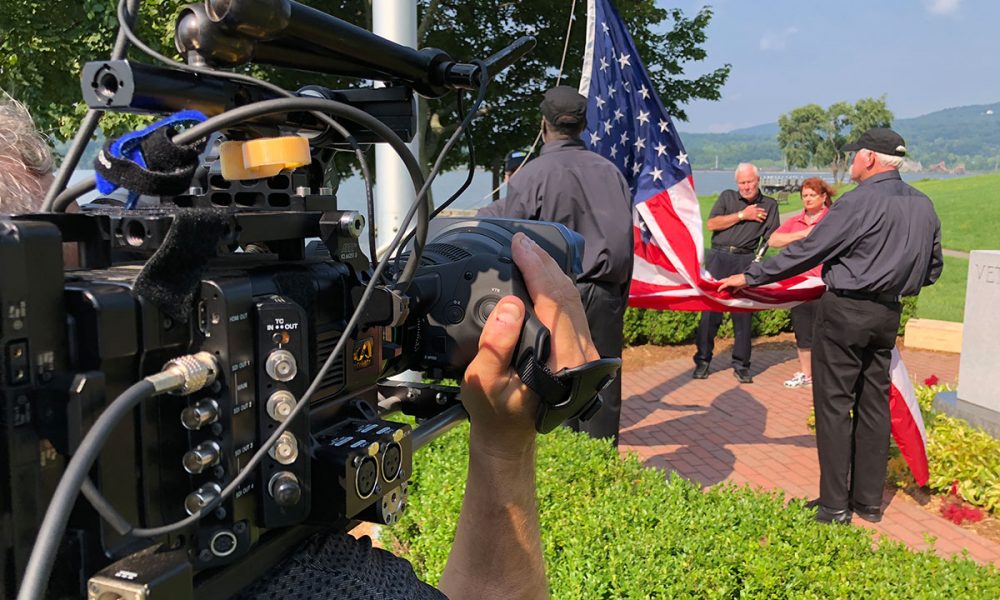 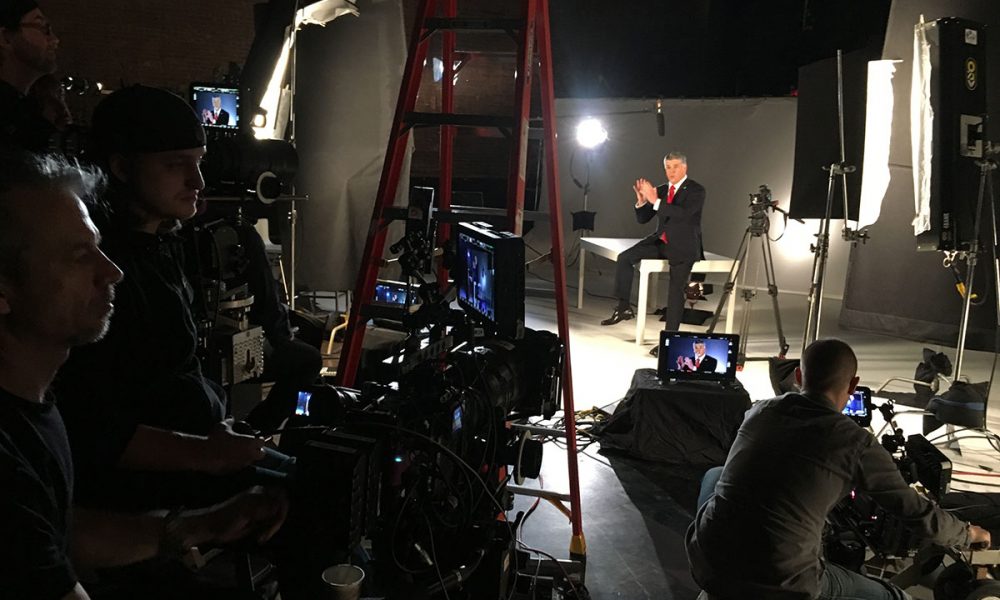 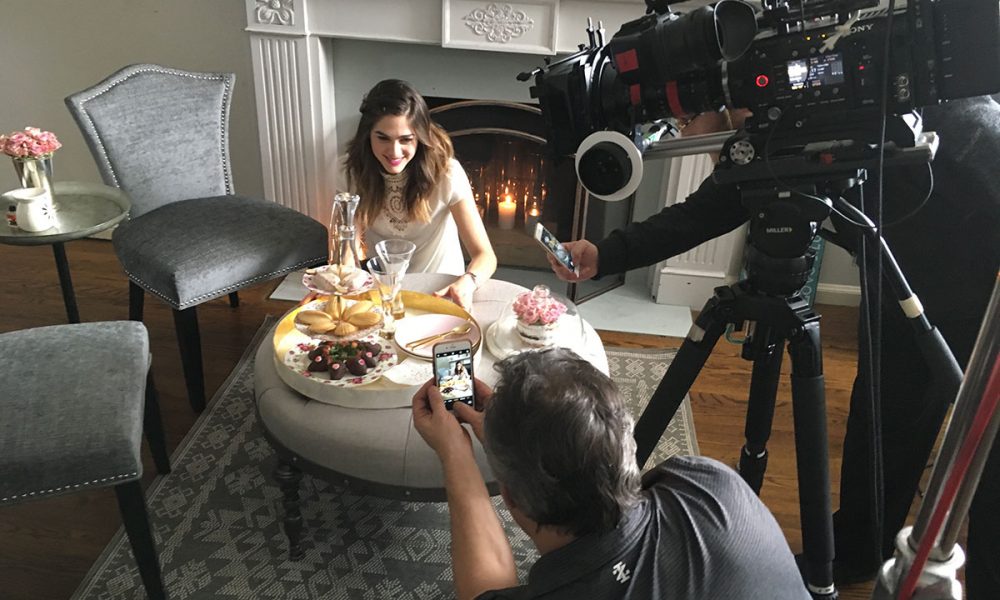 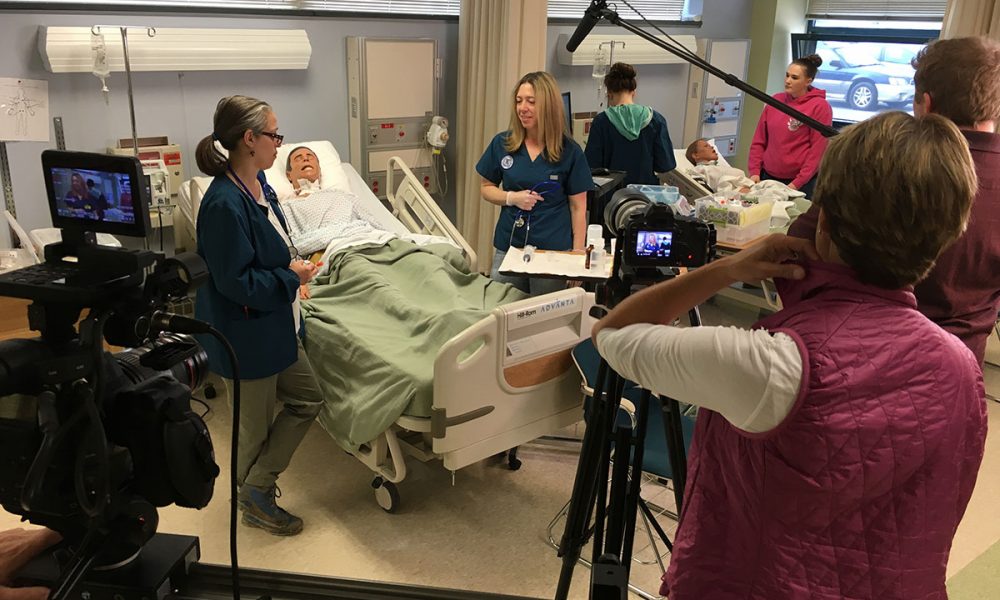 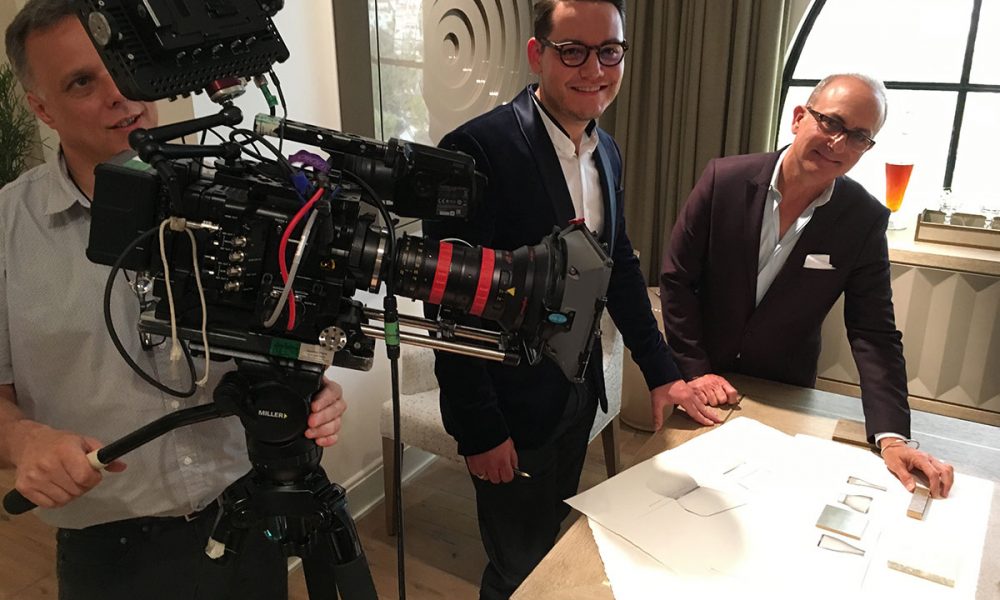 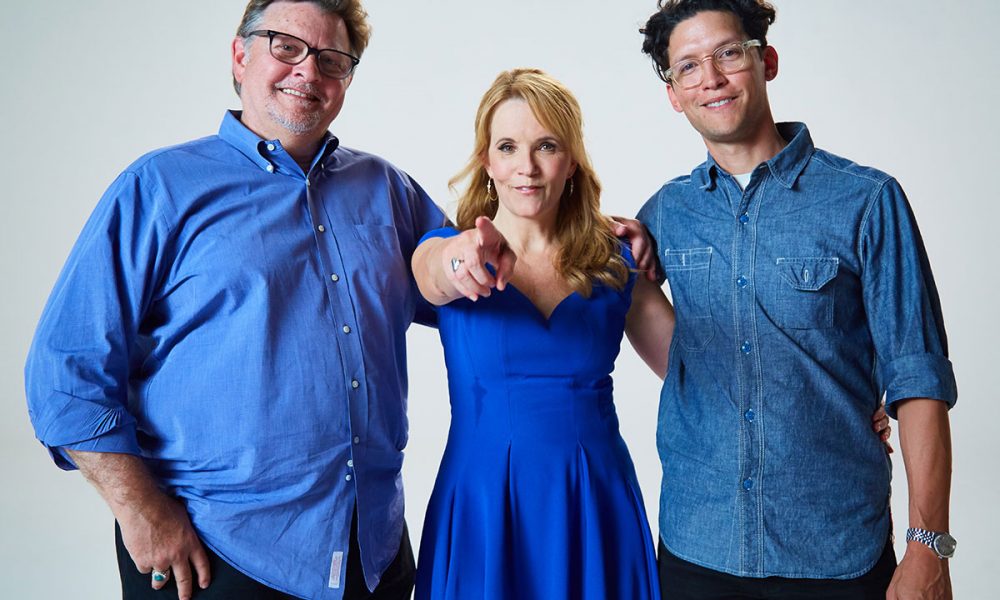 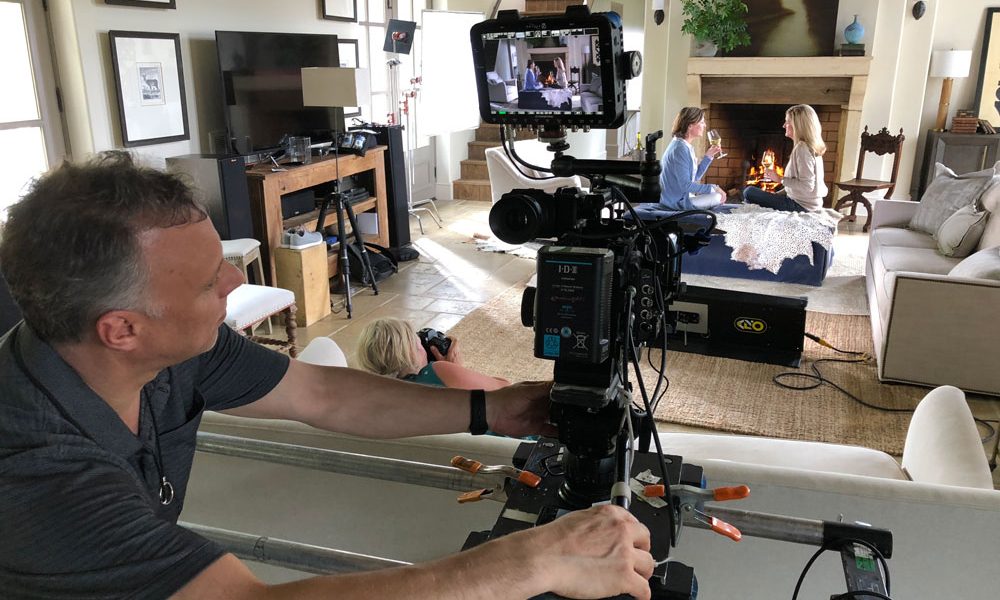 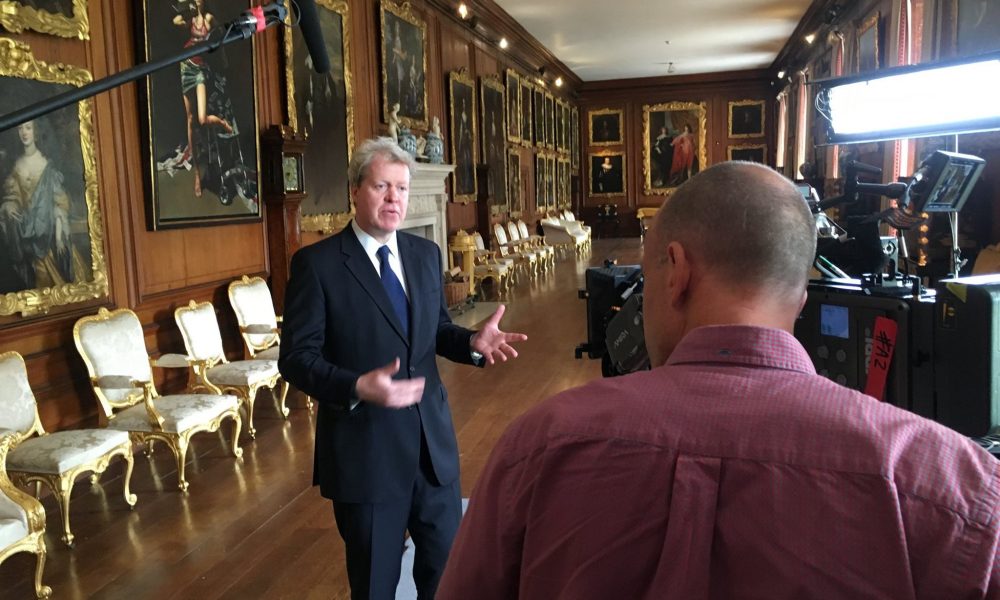 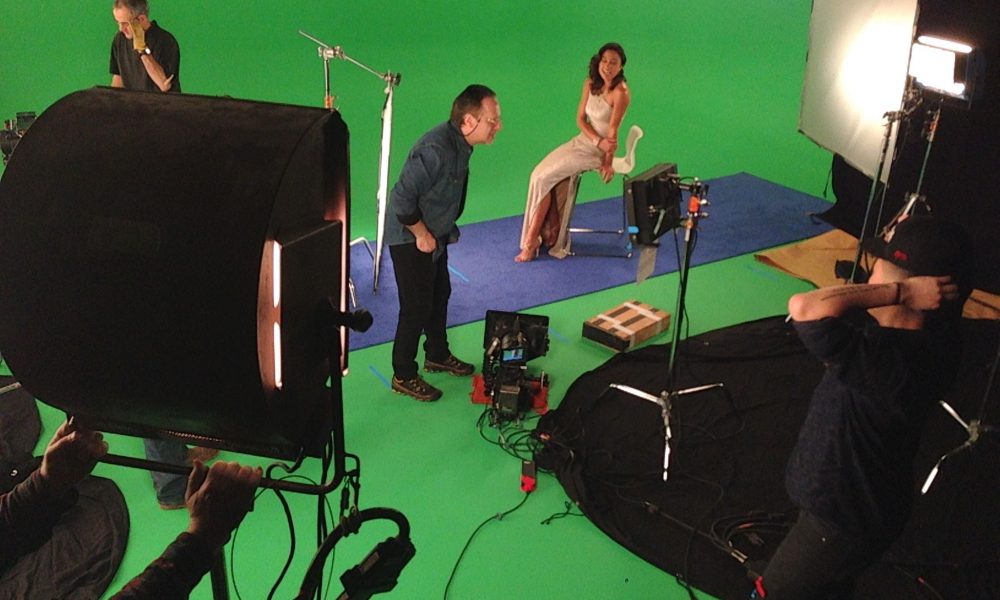 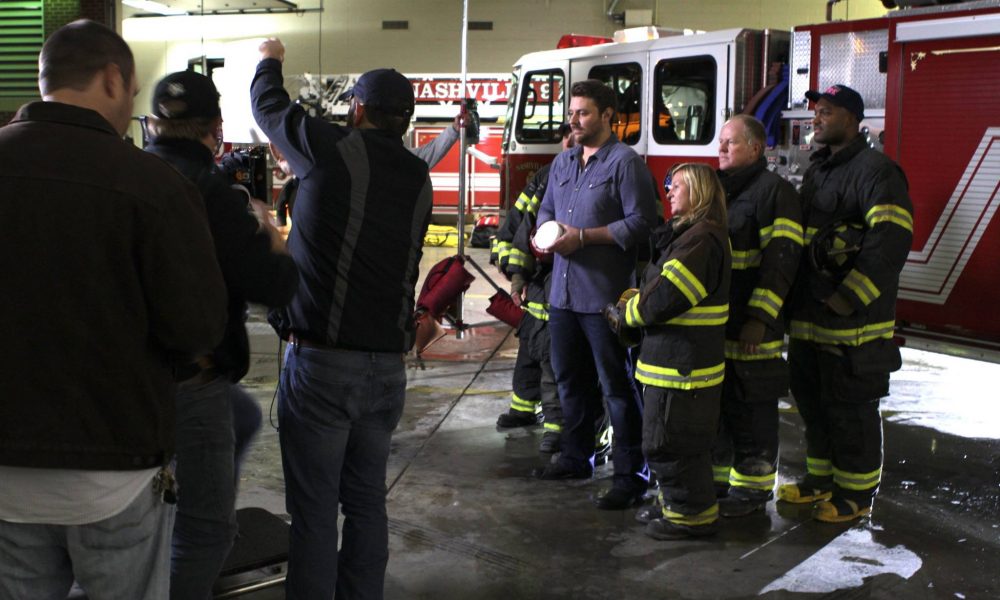 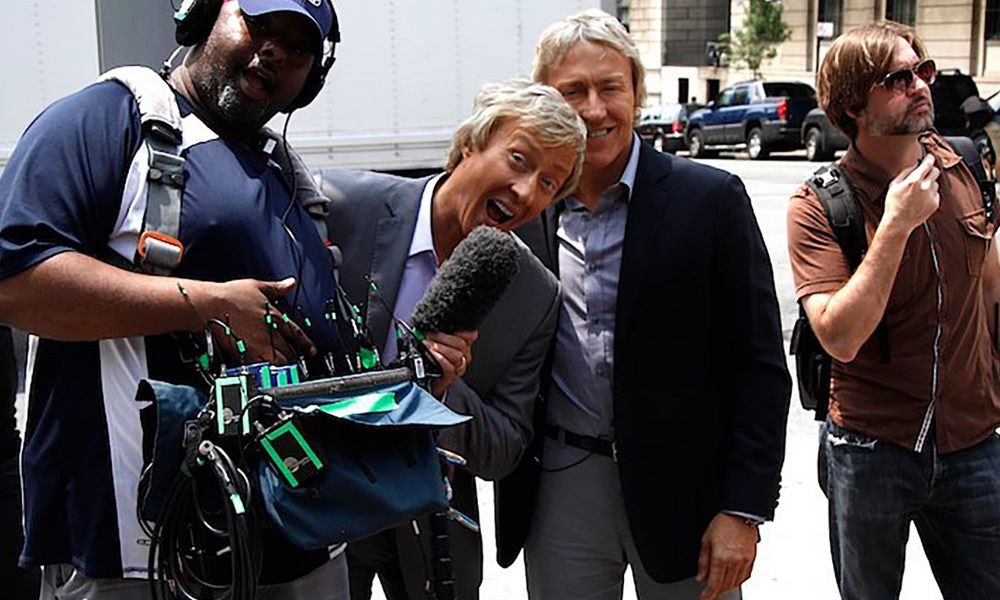 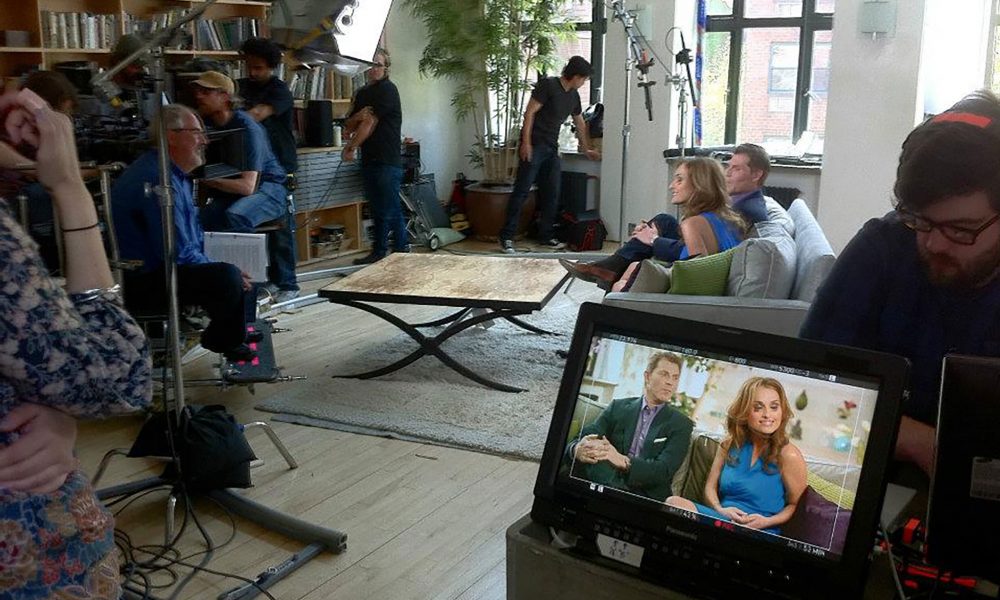 Let’s take the next step and work together